Warning: "continue" targeting switch is equivalent to "break". Did you mean to use "continue 2"? in /home/aroundcarson/carsonpedia.com/languages/LanguageConverter.php on line 711
 Nevada State Capitol - Carsonpedia 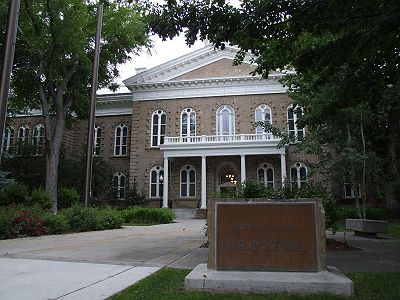 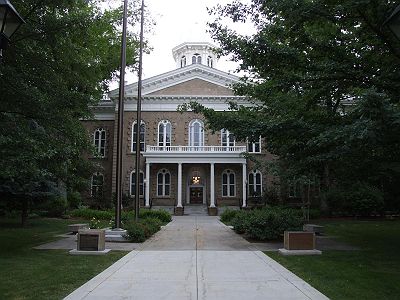